This bacon bison burger says summer is here in full force.  When days are hot and humid I want to cook outside on my Big Green Egg!  Bison is a wonderful meat with a richer flavor than beef.  It also has less fat and less calories than beef.  I wanted to improve the texture of the burger though.  So I got to thinking.  When I was little, my grandmother used to add something to improve the texture of meatloaf - like bread crumbs.  Now I use oatmeal in my meatloaf, but I don't want to add oatmeal to the bison.  That seemed like overkill.  Psyllium husk popped into my head, because it is so fine in texture.  Yet it is so soft when exposed to liquid.  I tried 1 tablespoon for 1 lb bison and the results were better than I dreamed!  Tender, Tender, Tender all the way!  I served it with grilled cauliflower on the side. 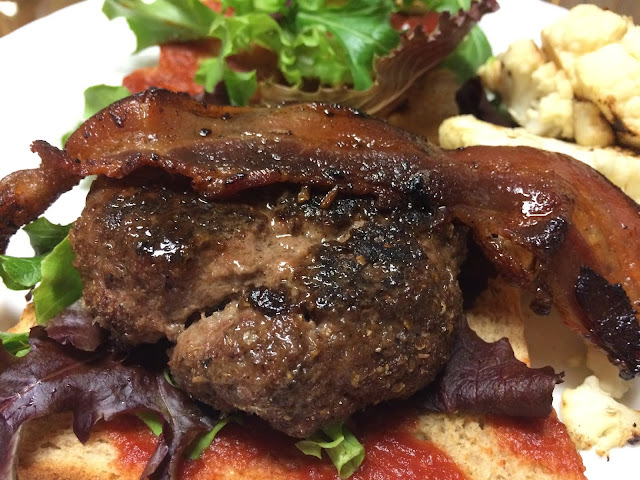 Place the bison in a large mixing bowl.  In a small bowl whisk together the psyllium husk, cinnamon, nutmet, sage, salt, ginger, pepper, coriander, white pepper, and onion powder.  Add the spice mixture to the bison and mix together with your hands until distributed.  Create patties and grill the burgers on each side until the internal temperature reaches 160 degrees Fahrenheit.  Place the bison burger on a bun or slice of toast, add 1 or 2 slices of cooked bacon on top.  Add lettuce, tomato, and ketchup as desired. 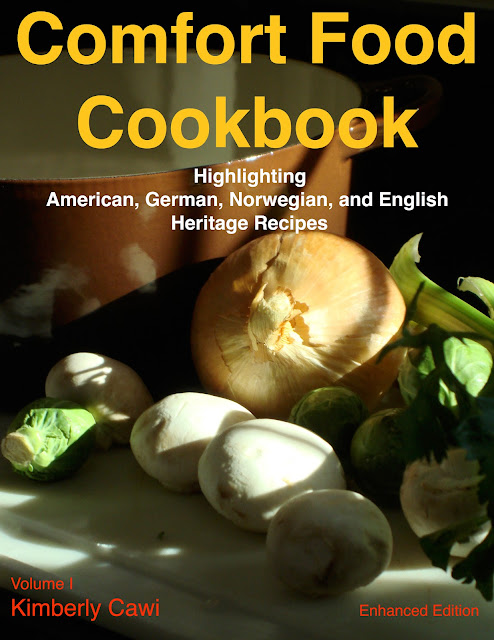 The Apple logo and iBooks are trademarks of Apple Inc., registered in the U.S. and other countries. 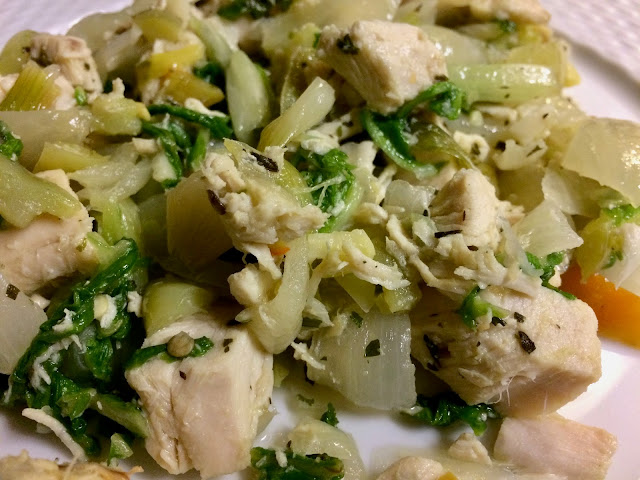 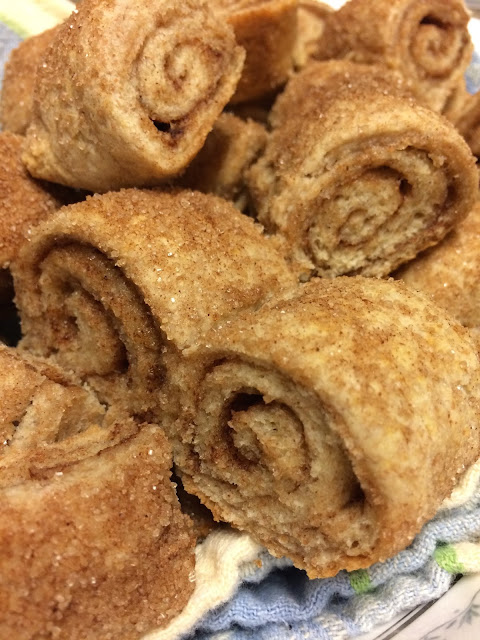 Kimberly Cawi
Cookbook Author, Food Photographer, Food Blogger, Recipe Developer, Harpist - My passion is to create comfort with food and music. Cooking is like creating a beautiful song. Every meal has a beginning, a middle, and a climax. Music changes how we feel emotionally and physically. Food does too, especially comfort food. This is my happy place, where I can share my creations of comfort and inspiration, food that speaks to your soul. 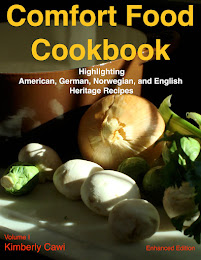 My Mental and Practical Strategy to Help Myself Through Ovarian Cancer 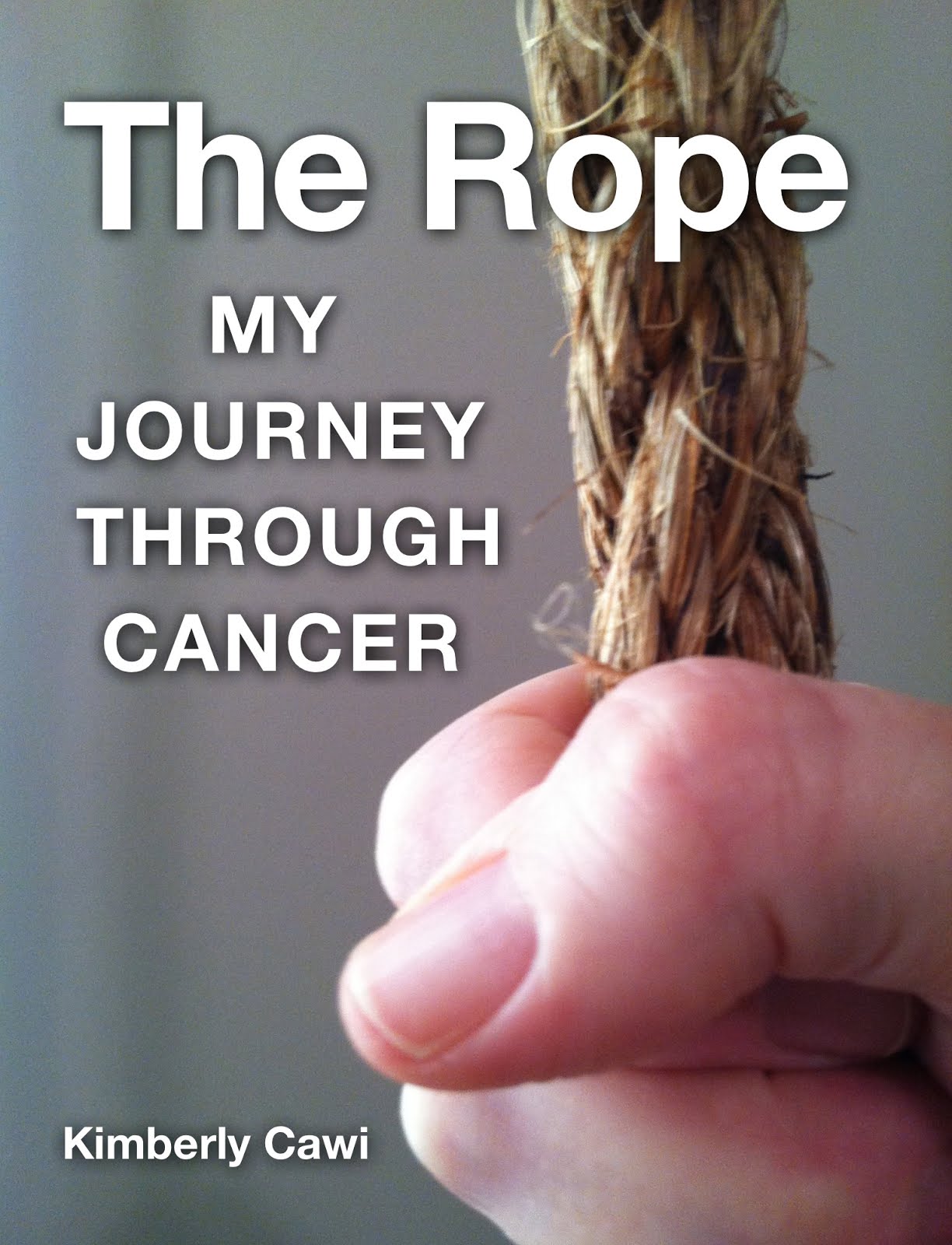